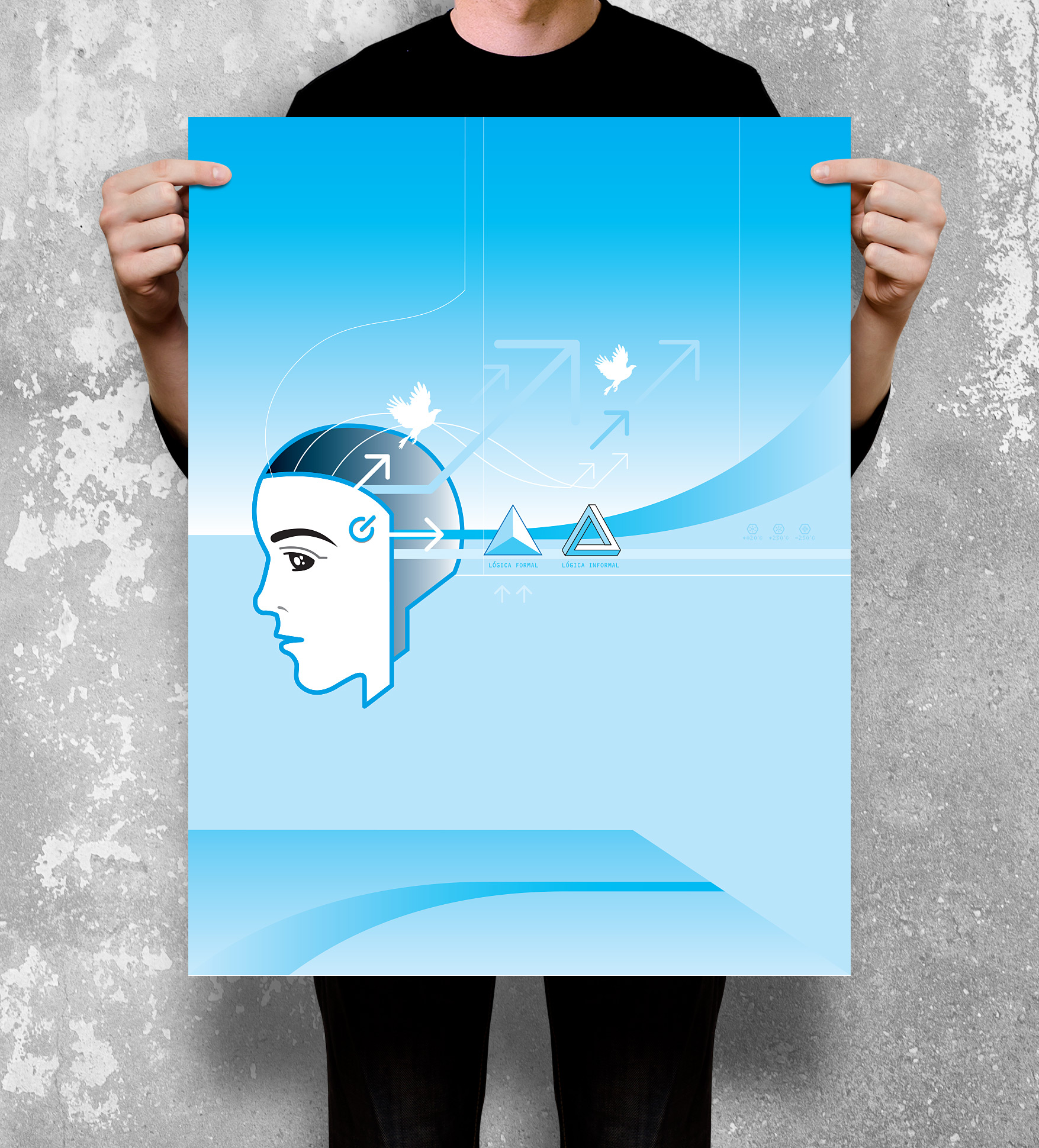 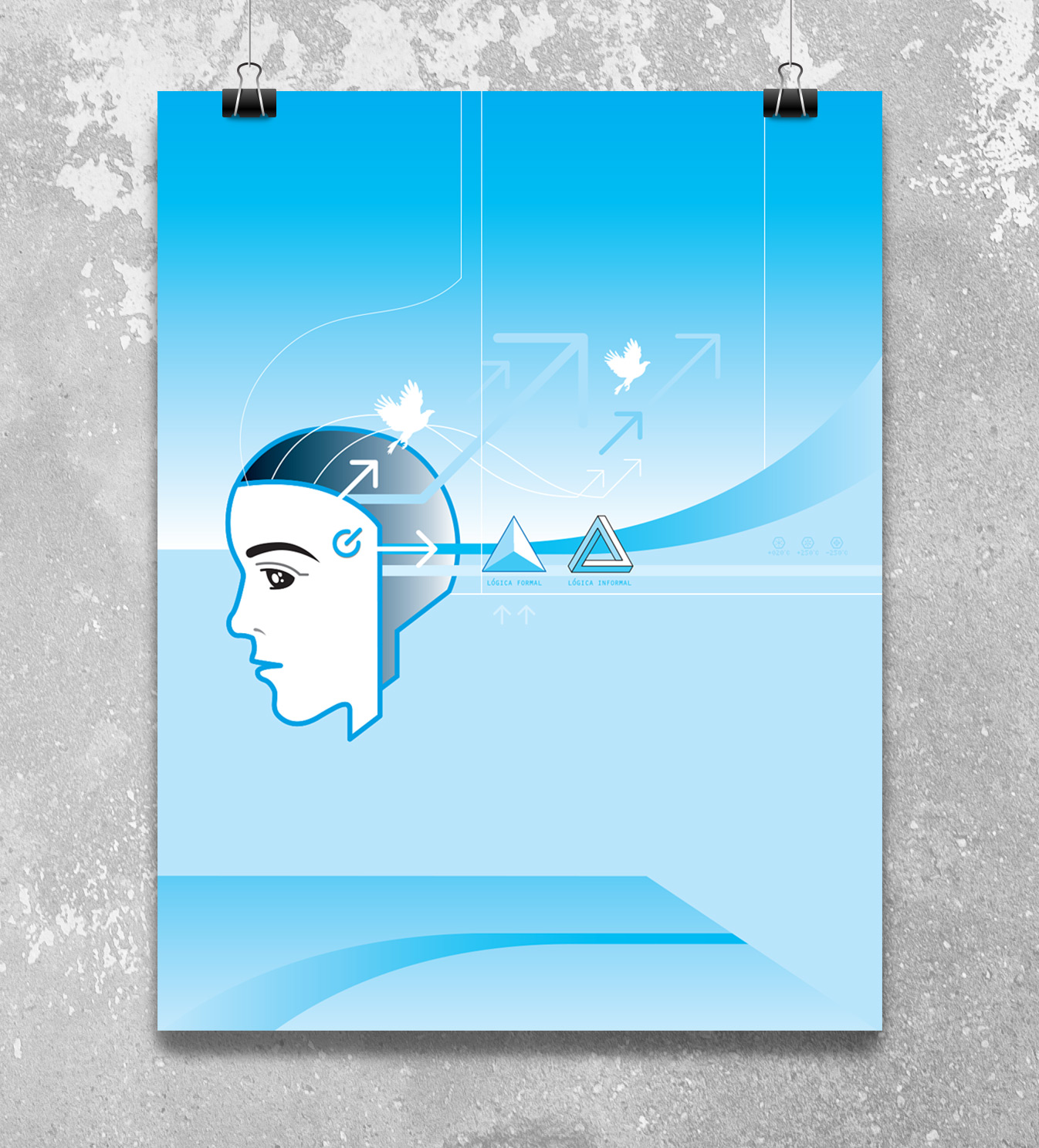 Cover illustration for a book on Logics

This was one of Typografik’s first projects.  Logic is the systematic study of the form of arguments. Logic was first developed by Aristotle. Aristotelian logic is called syllogism. A syllogism is a study of how to arrive at a conclusion from two or more assumptions.

Over time, people changed to use the word “logic” instead of “syllogism” to describe the area of study. Logic becomes meaning “thought” or “reason” and is concerned with the most general laws of truth. It is now generally held to consist of the systematic study of the form of valid inference.

In 1978 Professor José Luis López Cano published his book on logic in México City. The book covers the areas of philosophical thought, aesthetics, and ethics, concepts immensely complex and abstract to illustrate. Mauricio Reyes decided that the cover should be very illustrative and multi-layered, as logic is a subject that studies semantic thought at multiple levels. The result was very well received by the publishers in México and by Professor López Cano, a well-known academician at the National University of México.