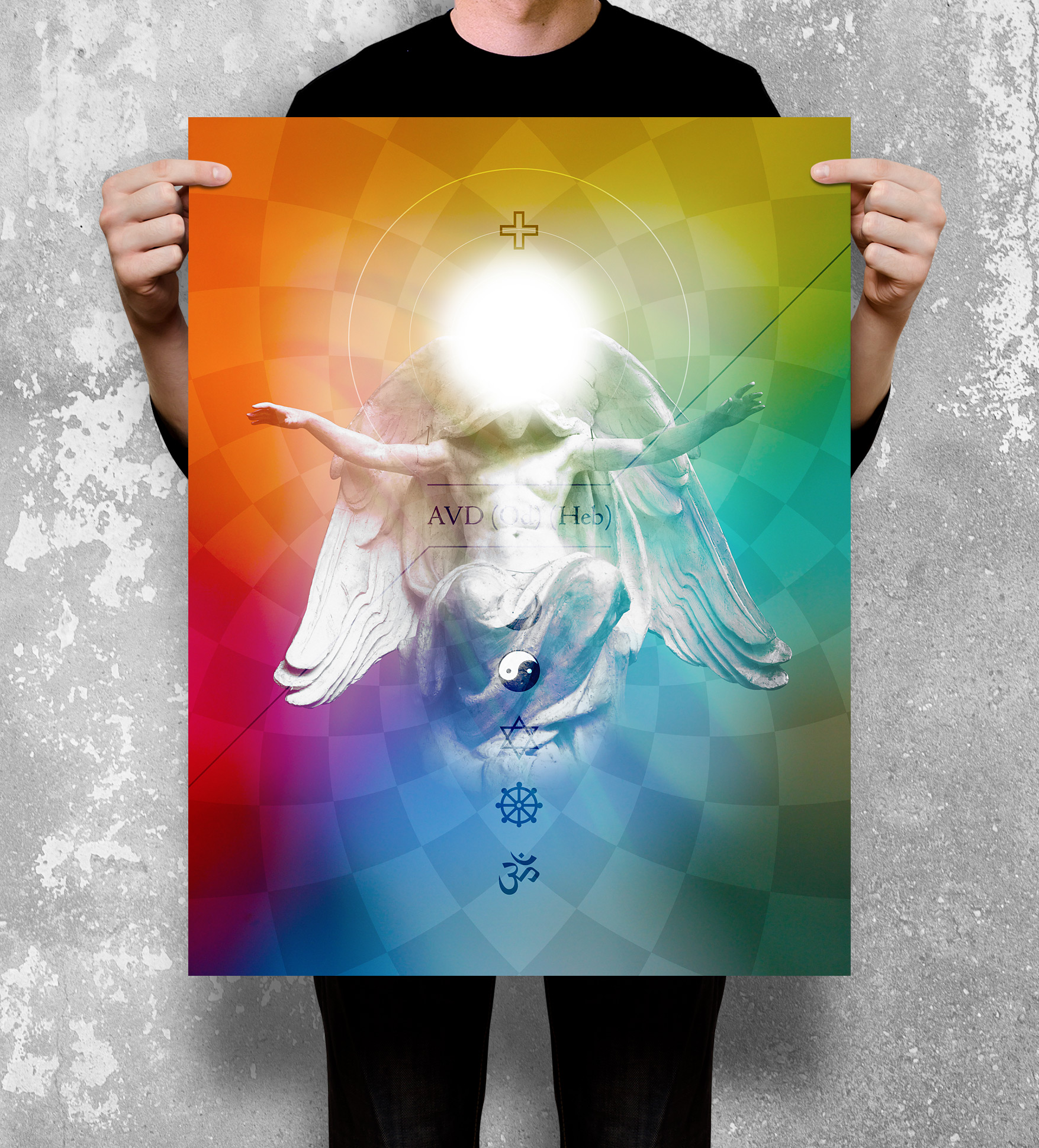 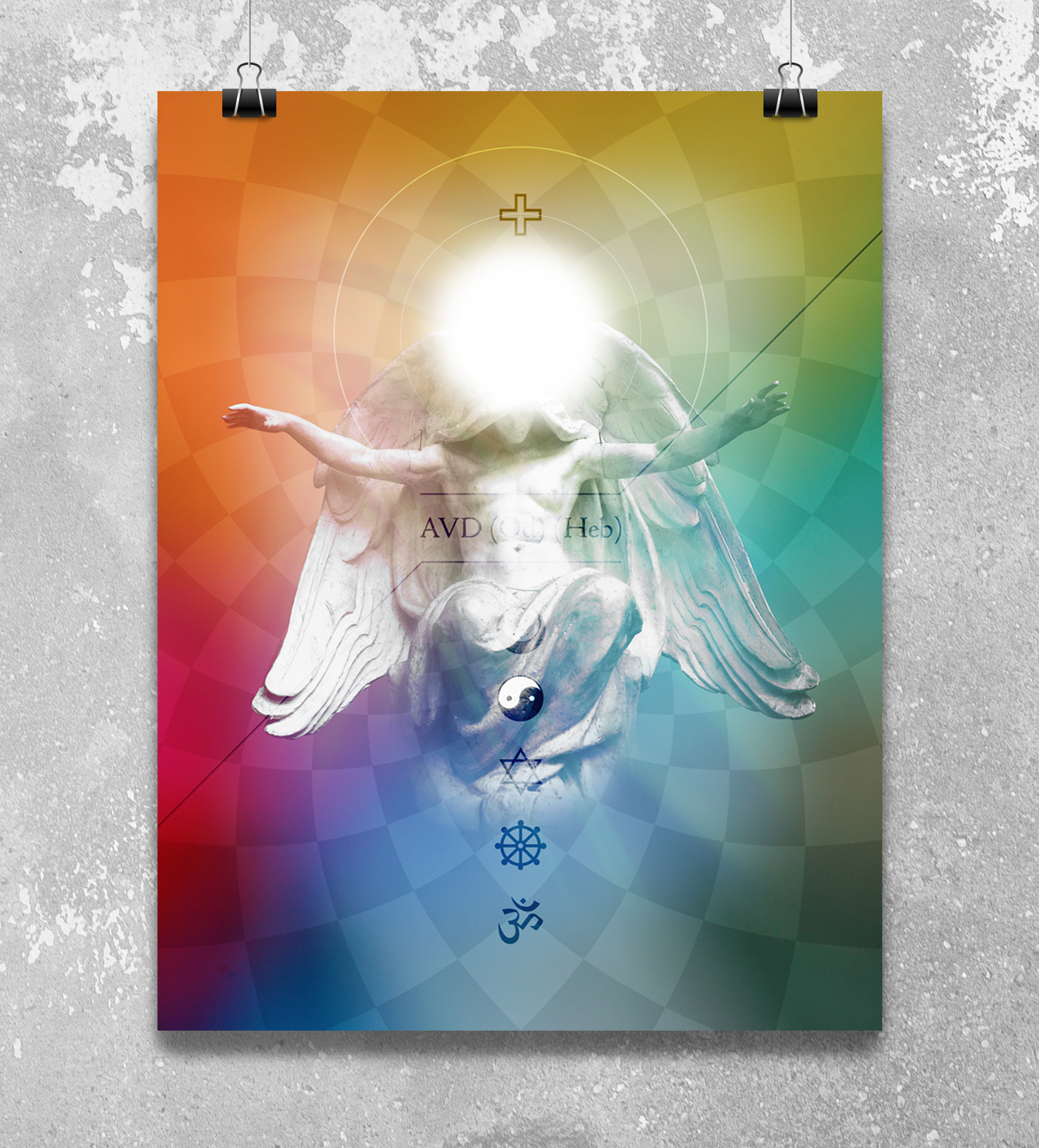 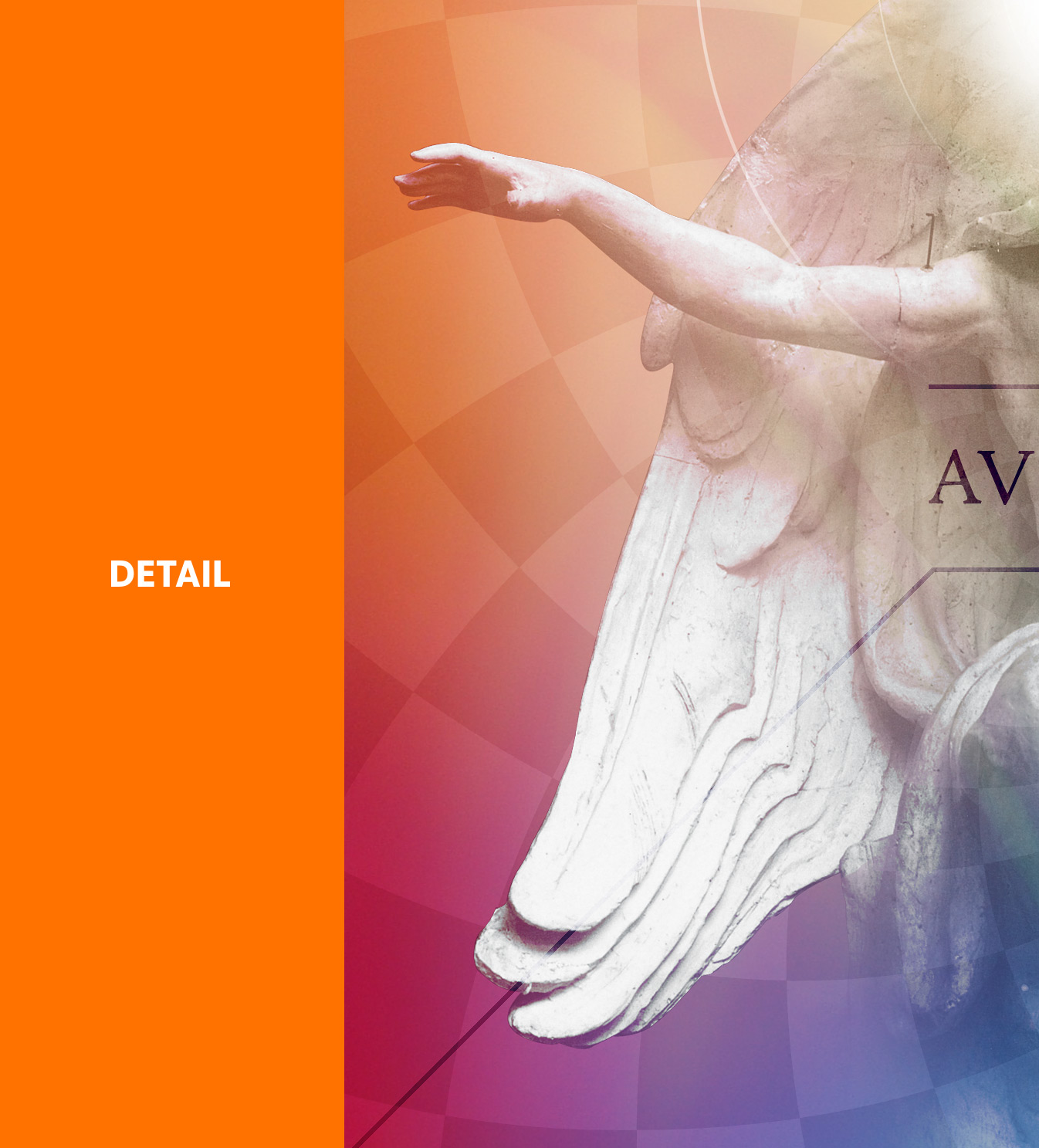 Mauricio Reyes has been designing for the United Metaphysical Churches in Virginia since 2003.

The United Metaphysical Churches is an association which provides an education program for metaphysical students who desire to become ministers. It furthers and promulgates the concepts of Divine Metaphysics, issues charters for study groups and churches, ordains and issues certification for spiritual healers and mediums. The United Metaphysical Churches is a nationwide organization which is listed in the Cumulative List of Organizations described in Section Section 170(c) of the Internal Revenue Code of 1986 as a central organization holding a group exemption letter.

This poster was created for the national headquarters to promote the 45th anniversary of the organization.